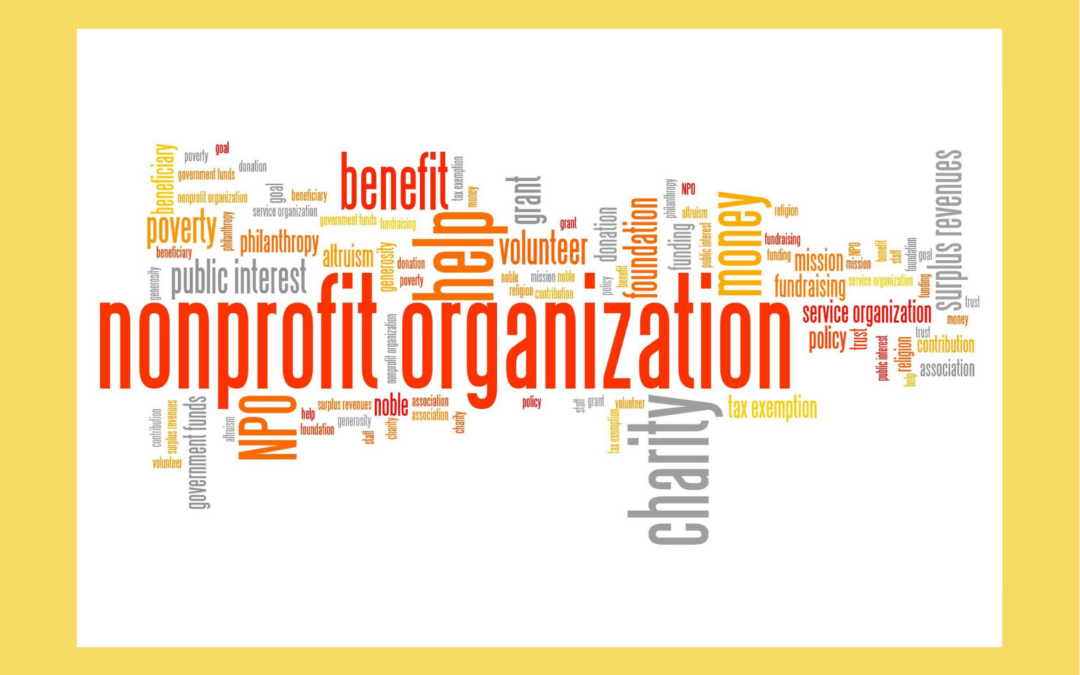 The National Council of Nonprofits (NCN) has released a new report which details the value of nonprofits as well as the challenges the sector is facing.

Nonprofit Impact Matters: How America’s Charitable Nonprofits Strengthen Communities and Improve Lives provides an inside look at the operations of nonprofits nationwide, the importance of their work, gaps that may exist in nonprofit support and opportunities to help them advance their missions.

“Nonprofits provide vital leadership in building and sustaining thriving communities across the country,” Donna Murray-Brown, president and CEO of the Michigan Nonprofit Association and board chair for NCN said. “We’re economic powerhouses, champions of democracy, and promoters of civic engagement. When we come together to amplify our voices, we’re a powerful force for more equitable communities and the common good.”

While nonprofits are vital to our communities, they also help fuel our economy, employing more than 10% of the country’s private workforce.

The report provides a snapshot of four major challenges the sector is facing.

Meeting growing needs of the public

Research shows that many states, including Michigan, still have higher human need rates (which includes food and housing assistance) than the pre-recession era, which is affecting nonprofits.

From that lens, nationally, 57% of nonprofits reported that their organizations couldn’t meet the demand. For nonprofits serving low-income populations, 65% of nonprofits said they’re straining to meet the public demand.

Policies can sometimes inadvertently impact the work of nonprofits. The report points to the importance of keeping tabs on what’s happening on the state level, since research shows that’s where most policy action occurs.

On average, state Legislatures may pass more than 28,000 laws in a given year, compared to the federal level where it can pass more than 330 laws, according to the report.

When it comes to nonprofits, research shows that less than 3% of nonprofits lobby to advance their missions – compared to 100% that have the legal right to do so.

Beyond legislative lobbying, advocacy can include educating lawmakers, research and analysis, media advocacy – which involves educating the public, and much more.

“Since nonprofits see the solutions to the community’s challenges firsthand, nonprofits should be sharing their insights with policymakers to help them make informed decisions,” the report states.

For funders who want to help advance advocacy work, general operating support can be a powerful vehicle to help nonprofits do so.

The report states, “One trend is that, over the last 15 years, fewer households have been making donations to support the work of nonprofits. Also, the amount that ‘small’ and ‘medium’ donors have contributed has been declining.”

The gender pay gap and a lack of diversity are cited as continued areas that need improvement. The report points to recent research in the first national survey of race and leadership in the sector conducted by the Building Movement Project, in which one-third of the respondents who are people of color reported that their race or ethnicity had negatively impacted their career at a nonprofit.

Increased demand for nonprofit services, concerns around charitable giving, a need for more diversity, equity and inclusion in the sector and increased advocacy work are all areas funders across the country and here in Michigan are working to address.

New research continues to emerge showcasing how philanthropy can best partner and support the growing needs of nonprofits.

Last week, the Center for Effective Philanthropy (CEP) released a guide on foundation and nonprofit relationships and how major givers can support nonprofits most effectively.

Earlier this month, a major collaborative effort by five foundations, including the Ford Foundation, a CMF member, was announced. The effort is aimed at leveraging new practices to “end the nonprofit starvation cycle.”