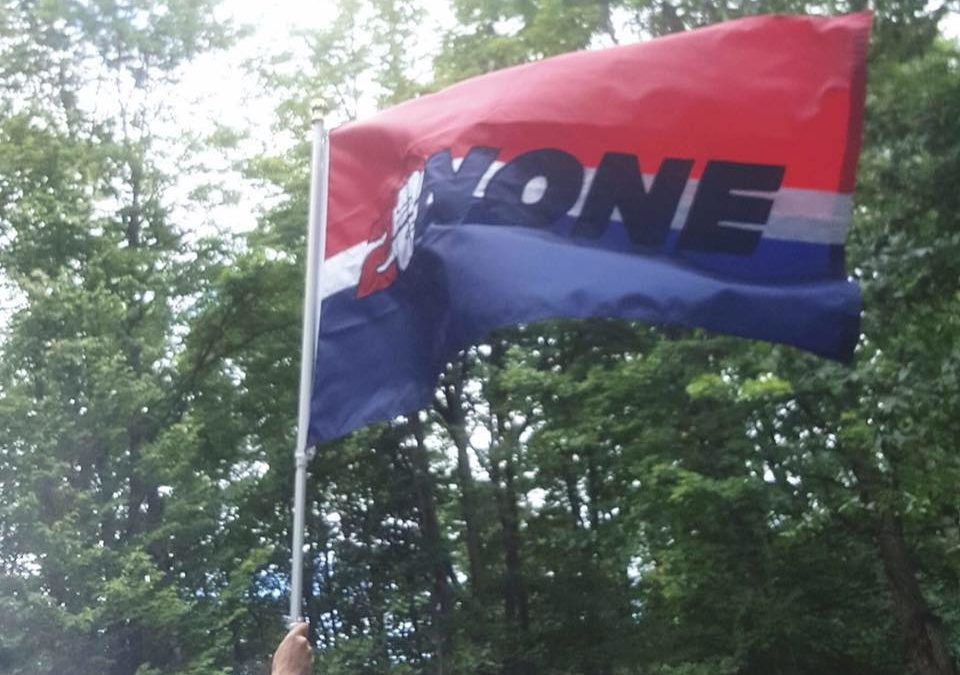 To stop the inconceivable number of veterans who take their own lives by reaching out, searching for, and supporting those who have sacrificed themselves both physically and mentally for this country, and now fight a daily inner battle with demons no one can see.

The number of veteran suicides is alarming. While on active duty and working side-by-side, everyone had each other’s backs, with the mentality of never leaving a man behind. Re-entering civilian life is a large adjustment for most, but some struggle more than others.

22 2 None was created to rally together in hopes of keeping our brothers and sisters in arms safe, and to lend a hand, an ear, or even a shoulder when needed, without judgement.

In 2018, the Pura Vida Fund of the Otsego Community Foundation awarded 22 2 None $2,500 to forward their mission. The organization was able to place the grant money into their fundraising platform, Swingshift and the Stars, which allowed them to raise over $66,000 to help local veterans in northern Michigan, including multiple Otsego County families.

Because of the grant, an Army veteran was able to receive help with housing expenses that included rent and heat. The veteran was able to stay in the place he calls home instead of having to move. They were also able to assist a Marine veteran with car repairs that would allow the veteran to continue to have reliable transportation to work. “I was feeling so defeated because I was unable to get to work. I was having car issues and didn’t have the resources to fix them, so I reached out to 22 2 None who helped me with repairs. Fixing my car not only allowed me to get to and from my job, but it allowed me to gain a sense of self-worth because I was able to provide for my family again,” stated the Marine veteran. These are just two of the stories from the grant.

“We experienced an unexpected benefit because of the grant. We were able to get our organization’s name, as well as our mission statement, in the community, which made a significant impact on our ability to reach more veterans in Otsego County. Because of our connections made through the OCF, we are becoming a well-known resource for our veteran community which has been priceless.” noted Tabitha Beach, USAF and 22 2 None Secretary. 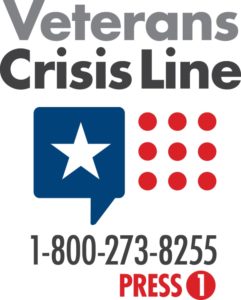 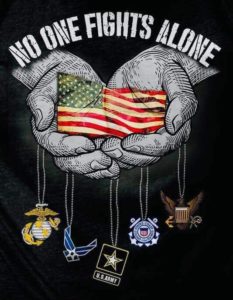