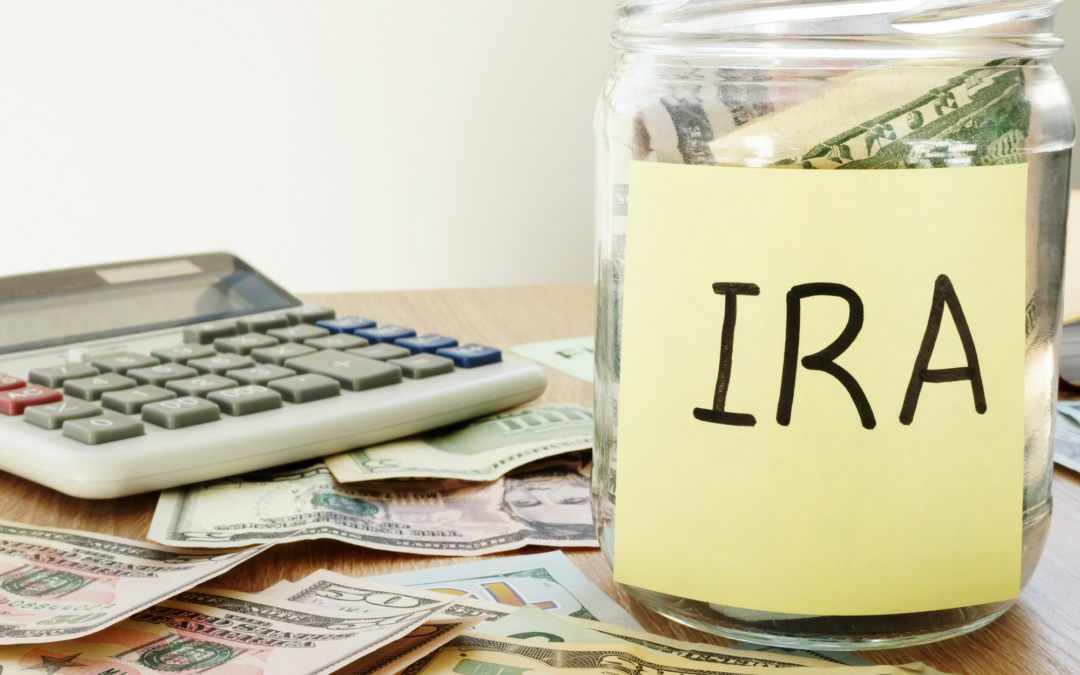 Among the changes enacted by the SECURE Act, which became law on December 20, 2019, is a provision eliminating the so-called stretch IRA. This change, which came as a surprise to many wealth advisors, requires that non-spousal beneficiaries of a decedent’s IRA draw down the funds over a 10-year period, rather than giving them the option to take the distributions over the rest of their lives. Although exceptions apply for certain beneficiaries (such as a minor child, a disabled or chronically ill beneficiary, and beneficiaries who are younger than the decedent by fewer than 10 years), the new law is problematic for estate plans that contemplated allowing a high income-earning beneficiary to take advantage of lower income years later in life. The SECURE Act contains several other provisions designed to help Americans boost retirement savings, including new provisions for multi-employer plans, increasing the required age for starting distributions, automatic enrollment, and increases to IRA and 401(k) contribution limits.

Importantly, but for a few timing nuances, the SECURE Act left intact provisions for the popular “charitable rollover,” which permit qualified charitable distributions from a retirement account to a charity. Even though donor-advised funds are not permitted as rollover recipients, the technique is still quite valuable to generate tax savings for the donor and a boost for the charity’s finances.